So, after our three day mini-break in Coulon we headed back to Ralph and Sue’s near Secondigny for another week to help with a few other jobs that needed doing.  Monday and Tuesday saw Tim and Ralph making a start on the fencing in the top field where the horses will eventually go.

I did a bit of raking out and clearing of all the vegetation ready for the posts to go in.

Tim and Ralph did all the hard graft!  The farmer next door came and cut both fields this week and twirled the grass ready for baling later in the week.

I had a lovely couple of days on Tuesday and Wednesday being principal tour guide to Ralph’s sister Pat, and brother in law Alan, who were staying for a week or so.  As Ralph and Sue were busy with the animals and various different jobs Pat, Alan and I went out for a couple of days to tour the area.  It coincided with an improvement in the weather which made for a pleasant couple of days perfect for strolling and quaffing coffee at cafes!   I can add Tour Guide to my CV now which has always looked pretty sparse!

I also enjoyed taking some of the doggy residents out for their daily walks.  A little apricot poodle, which reminded me of Fluffles, the poodle on the Wallace and Gromit film, A Matter of Loaf and Death, was my favourite!

Finally on Wednesday and Thursday Tim helped Ralph create a second dog run in the garden for the unsociable canine residents that can’t be trusted to mix with the gang on the other side of the fence!

Sue and I cut the grass in the polytunnel with push along lawn mowers.  I haven’t used one of those since about 1979!  That was hard work and gave me blisters but is a better work out than paying to go to a gym!  The petrol lawn mower flings out too much shrapnel which would have potentially shredded the walls of the polytunnel though.

We rounded our stay off with a trip to a local bar to watch France hammer Germany 2-0 in the semi final of Euro 2016. 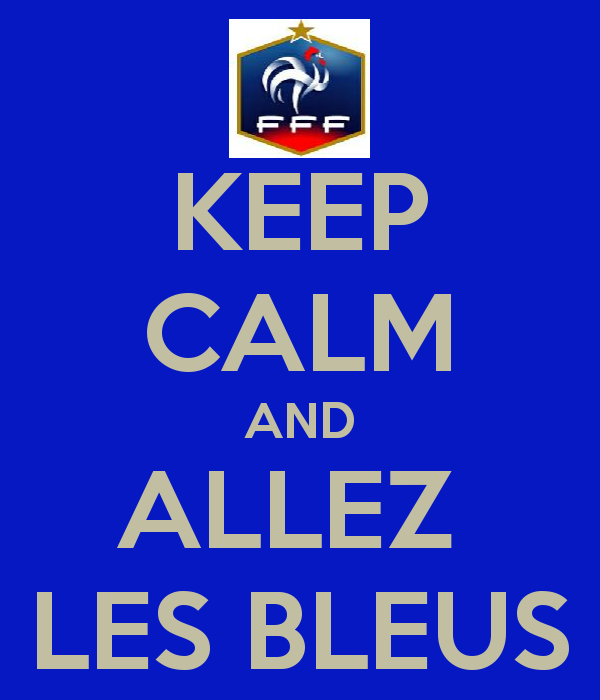 So, with France safely in the final, our Sunday nights entertainment is now sorted out!

We said au revoir to our hosts and their guest’s yesterday morning with our heads filled with plans of moving into the Dordogne area.  We are in no particular rush as we haven’t, at the moment, got any more Helpxing or Housesitting  gigs lined up.  (Tim could do with a rest after all the real man’s work he’s been doing in the last three months.  He is looking more like a racing snake with each passing day!)

We drove 100km to stop at Cognac which is famous for, umm, Cognac.  Our visit here has coincided with the annual Blues Festival and we managed to bag one of the five spaces on the free aire next to the river just as another van was leaving.  Result!

Life doesn’t get better than this!

not all who wander are lost.......JRR Tolkien